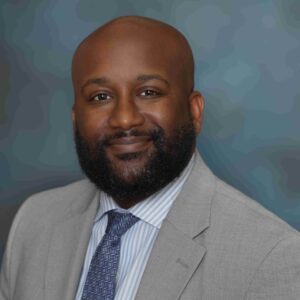 Ryan Bridges is a seasoned public relations and communications professional with more than 10 years of communications experience spanning the public and private sectors. Bridges recently re-joined Mario Morrow & Associates (MMA) where he serves as Chief of Staff to the CEO and Deputy CEO.

Prior to rejoining MMA, Bridges had the honor of serving as the City of Kalamazoo’s first ever public information officer. In that role he with tasked with helping to improve communications for both the city administration and the Kalamazoo Department of Public Safety (the largest public safety department in the nation).